Exploring the remote parts of the world is in our DNA. We are now excited to expand our expedition cruise portfolio to include new destinations and venture to Chile, Central America and Scotland, the Faroe Islands and Iceland. With the addition of RCGS Resolute, discovering these new destinations will be a completely new experience.

The first voyage of the new program and the inaugural non-polar expedition on board RCGS Resolute will venture into the maze of inlets and islands of the dramatic Chilean Fjords, immediately after the last cruise of the Antarctic season. The 13-night Chilean adventure from Ushuaia, Argentina to Valparaiso, Chile, travels along an extraordinary coastline and is one of the Earth’s last great wilderness regions, the vast Patagonian ice sheet, the third largest ice mass on the planet. 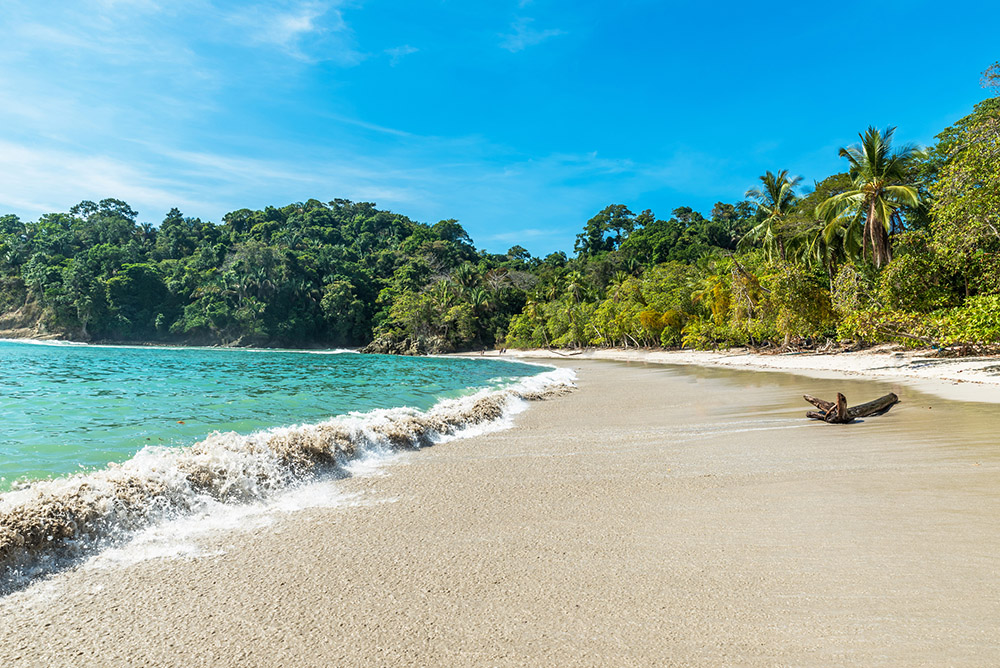 Home to 7% of the entire world’s biodiversity, we venture into warm Central American waters, with an increased focus on active discovery. Our two new itineraries offer the perfect combination of wildlife viewing with local guides, relaxation and numerous activities, all included in the voyage fare.

Costa Rica alone has over 840 identified species of birds and more than a quarter of the country is protected national parkland, making this 9-night voyage perfect for eco-tourists and naturalists alike. The itinerary features exotic rainforests, white sand beaches, tangled mangroves and coral reefs, as local guides showcase some of the world’s most diverse wildlife, from howler monkeys to scarlet macaws and endemic species not found anywhere else. Ten days, two countries, three protected national parks and a wealth of experiences; the trip culminates in a journey through the historic Panama Canal, one of the modern wonders of the world.


ISLANDS OF THE NORTH ATLANTIC

We will be following in the footsteps of Vikings and Gaels in some of the most remote islands in the world. Explore the dramatic coastlines of Scotland, the Faroe Islands and Iceland and immerse yourself in the regions’ culture and ancient history, through hiking, photography, zodiac cruising and sea kayaking.

This 11-night voyage exploring the history of Vikings and Gaels in some of the most stunning islands of the North Atlantic is a must for amateur ornithologists and lovers of wildlife. Naturalists will identify the golden eagles soaring over the dramatic, rugged scenery of Scotland and its islands, where tens of thousands of seabirds also make their home.  Guests can zodiac cruise along the rocky volcanic islands of the Faroes which boast the world’s largest colony of storm petrels, along with famous turf-roofed houses and spectacular waterfalls. The more adventurous may prefer to sea kayak alongside whales, dolphins and seals in the shallow fjords of Iceland or trek to glaciers, volcanoes, geysers, hot springs and lava fields in the endless days of June when there are more than 20 hours of daylight.

Scotland & Ireland Golf Expedition
An eight-day voyage will head north along the rugged Irish coast, dropping anchor for the first and only stop in Northern Ireland to play Royal County Down, designed by Scottish legend and four-time Open Championship winner, Old Tom Morris. The course recently named the top golf course in the world (Golf Digest Top 100). Golfers will be challenged in equal measure by its beauty and location between Dundrum Bay and the Mourne Mountains. Non-golfers will do plenty, with the exploration of the Irish seaside town of Newcastle, a bike ride or hike in Tollymore Forest Park, and afternoon tea at Enniskeen Country House.

Looking for more information? Speak with your travel agent or call our experts to learn more.
Give us a call or send an email